What would a wedding reception be without the traditional wedding toast? Itís like having a wedding cake without the icing. The wedding toast is a profoundly moving gesture, as it conveys to the bride and groom the heartfelt wishes of everyone who attended the wedding.

Sequence of the Toasts

The wedding toast is usually given first by the best man, then the father, the groom and the bride, and then followed by those who would like to give a toast. Versions may vary, however.

Other traditional sequences of wedding toasts also follow the best man as the first one to give the toast, followed by the groom who says a few words to his bride, parents, family, and members of the wedding party. After which, the groom is then followed by other people such as family members or friends who also want to give a toast, and then lastly, the father of the bride who thanks everyone for attending the wedding.

On the other hand, a nontraditional manner of the sequence of wedding toasts starts off with the emcee toasting the bride and groom. This is followed by the groom saying a few words to the guests and his bride, followed by the bride giving a little speech to her parents and in-laws, and finally, the father of the bride thanking everyone who shared this special day with them.

Ever since a monk named Dom Perignon invented champagne, it has since become the number one drink during wedding toasts. So before performing the wedding toast, make sure that your own glass as well as the glasses of other people (most especially the bride and groomís) are also filled with drink.

Stand next to the bride and groom when giving your toast, and using a spoon, tap your own glass in order to get peopleís attention. Raise your glass using your right hand held straight from your shoulder, and then you can begin the wedding toast.

Preparing the Speech: Practice!
Giving a wedding toast, albeit a short one, in front of so many people can be quite a nerve-wracking experience. However, it doesnít really have to be, not as long as you come prepared. Write your speech down so you would know exactly what to say. Let it come straight from your heart, so that you would be able to convey the sentiments you want to impart to the couple you are toasting. You can also try showing it to someone for comment so that you can get feedback in improving on your speech. Remember to keep on practicing until you feel confident and comfortable enough to deliver it in front of a crowd.

K.I.S.S.
Keep your wedding toast brief and straight to the point, since you wouldnít want to divert attention away from the happy couple. Nobody wants to listen to an extremely long speech, so remember this wordóK.I.S.S. (Keep It Short and Simple). A good measurement of a wedding toast is around 3 minutes.

Giving the Speech
In giving the wedding toast, speak loudly and clearly especially if you donít have a microphone, so that people would understand what youíre going to say. Talking loudly gives you a certain presence, and now that you have the audienceís undivided attention, itís important to hold it by not mumbling your words. So remember to talk slowly, because this is not a race to get you to finish your speech as fast as you can. Remember, people actually want to hear what you have to say.

Make Eye Contact & Smile!
Having your speech or cue cards printed out is indeed a great help in giving a wedding toast, but remember not to read it straight out from beginning to end. Make eye contact with the audience, so that they would feel that you really are speaking to them. Oh yeah, and donít forget the most important detail of all: Smile! This is a joyous event, and your smile should actually say so! 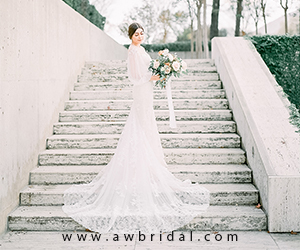 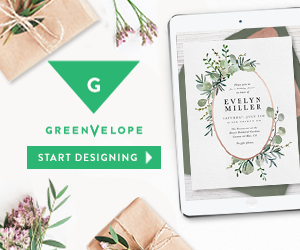 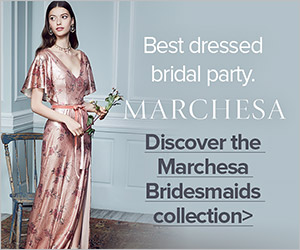 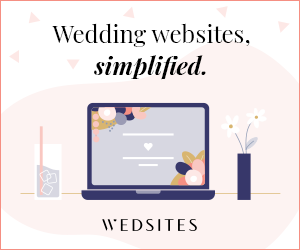 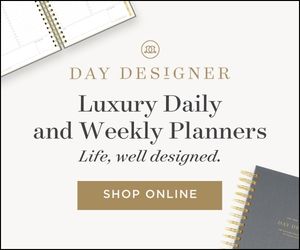